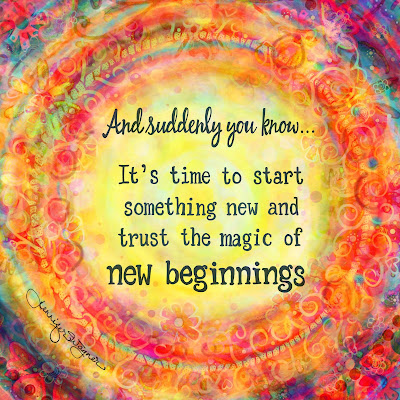 Welcome to my new blog!  After fourteen years writing our family blog, and surprising myself that I had more than two readers, it was time to start anew.  Oh, I will still update the family blog from time to time, but I think this might be the place where I feel called to write more.  This blog itself may end up with a mere two readers, but what I have known all along, and perhaps rediscovered this past year, is that I write for me.  As the blog header reflects, writing is indeed my "working-it-out-place", and life in general has grown ever more complex with much more to work out!  I don't write for an audience, though I happily share my thoughts with whoever might be amused by them.  I write because it is my spiritual practice, one I left behind in the murkiness of the past year and a half or so, and one that I need because it is soul-filling for me, regardless of whether I have an audience or not.

You know how you wake up one morning, and mindlessly begin your day assuming it is the same as every other day?  Maybe you grab your coffee, or in my case my Diet Coke (No chastising, please! Haha!  A girl's gotta have some vice in life, and this is mine!), and set about your usual tasks. Before the day is out, f"orever" has changed.  Unexpectedly, life as you knew it is no more and you have no clue what is to come.

Or, sometimes it is a gradual change that sneaks up on you, and one day your eyes are opened wide enough, or your heart is honest enough to see it more clearly.  The ground you thought was rock solid suddenly feels as slick as irrigated pasture mud sucking at your sneakers for all its worth, causing you to lose balance and wonder if you are going to be able to remain upright, or will end up a gloppy mess.  Oh, you know the solid ground is under you, logic tells you that, but you can't seem to gain purchase and a second or two feels like an eternity until you stop sliding and are almost scared to stand fully upright for fear you have misread the situation and will, indeed, end up unceremoniously on your rump.

That, my friends, is exactly where I have been for well over a year.

In the midst of homeschooling, business building, and mentoring, I was slowly falling apart.  I haven't shared too much with others about how painful the past many months has been, largely because I felt foolish and out of control in a way I never have before.  This past fall I was in tears nearly every day, exhausted from extreme insomnia, sad in a way I had never been and yet it still wasn't what I would have called depression.  I was overwhelmed, unable to think clearly, and a sense of hopelessness utterly unlike me had settled over me like a dark cloak.

Some might have said it was because our homeschooling years are drawing to a close.  Those who don't know me better might nod knowingly and say, "She just isn't admitting she is grieving her kids growing up!"  I questioned myself about those very things a thousand times.  Each time I examined that as the possibility, my gut response was a clear "Nope!"  I am an introvert, though many don't believe that as I can force extroversion when necessary.  I love the alone time I get, our kids aren't leaving our home anytime in the foreseeable future, and I have never been one of those moms who yearns for days gone by, but instead excitedly greets the new version of each child (now young adult) as they emerge.  I am also tiiiiirrrreeedddd and though I loved every minute of our homeschooling years, I am SO ready to declare us "done"! 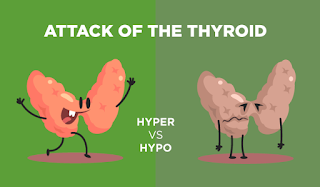 As I am just now emerging from the fog of The Year I Lost It, I can look back and see how much came together to create a perfect emotional storm...menopause, thyroid med imbalances that took me to both severe hyper and hypo levels for almost the entire year and still not quite right, the decline of my mom and her subsequent entering into a nursing home while I was the only living family member to handle her affairs, then her death months later.  Two major surgeries for Kenny.  Oh yeah, then there was trying to get a business up and running with the kids, teaching as I went along, and dare I say that the entire last 20 years caught up with me finally?? Haha!  I guess there was a lot more going on than I cared to see, and NONE of it had anything to do with my kids growing up and me yearning for them to be babies!!

Part of all of this angst was wondering what was my "next" going to be?  Where might I find meaning and purpose in my daily life?  What was on the horizon that was clearly growing nearer with each passing day?  I had no real "career" prior to adopting our kids, decent jobs, yes but no career.  I have no higher education to rely on.  I had no clear sense of direction, and a fear that I might pull inward so much that the remaining years of my life would be lived flitting about from offering one act of charity after another...doing no harm, but never truly invested in any particular thing.  I am just not built like that.  Yet I still need to be available because our kids will need us a little longer than most.  Basically, I guess you could say I had no idea who I was going to be, and I kept saying I felt so lost...over and over again...so agonizingly lost. 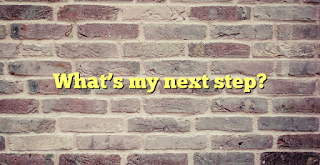 Thankfully, the people in my life who love me continued to be very present, understanding, and listened a lot.  All of us were puzzled as to why I felt so blue, though learning that my thyroid meds were again quite off provided part of the answer.

I should have known though, I should have trusted.  God had something in store for me, something I had never even heard about, let alone considered.  When we think God feels very distant, it might be that WE are distant and less connected, which I certainly was.  It also isn't all that tangible, I am still struggling to grasp the "why" alongside the certainty that this is precisely where I need to be heading.

It was in a hotel room in NYC in January with my best friend while she was editing something she was working on that I began to skim through the wonderful world of the internet, looking for something to grab hold of, something to give me hope and an action to take to start feeling less confused and despondent.  I knew I needed to feed my spiritual side and that might help me center myself.  I scrolled through looking for spiritual retreats when I was led down a rabbit trail...and there it was.  I knew it the moment I saw it, though I pushed it aside.  Because I didn't really want to go there in my mind.  I just didn't.  And yet it was absolutely, unequivocally me.

After weeks of prayer, discernment, and asking God for multiple 2 x 4's, it was more clear than ever that this was my "next", even if I had NO CLUE why or what I might do with it.  I still don't.  But I applied, and during this self-quarantine period I have been working my way through the application process, multiple interviews, and preparing writing samples to offer as well as answering many thought provoking questions they asked as part of the process.  I had great doubt as to whether or not I would be accepted, as I am coming in as only a high school graduate, no college behind me.

Thanks, in large part to two terrific references that I am sure were overly hyperbolic, I was accepted, and my "next" is now before me  Beginning in September, I will be spending two years in seminary working toward ordination as an Interfaith minister, and then, because I am a total nerd, I plan to spend two more years training in Interspiritual counseling.  I will be traveling to NYC for classes once a month, and doing the coursework at home.

Why not a traditional Christian seminary, you might ask?  Well, largely because when have I EVER done anything traditional?? Hahaha!  Actually, it is because, though I have considered it in the past, it is not authentically where my theology sits.  I definitely come to Interfaith with a rich Christian tradition as part of my faith DNA, but for me, what we perceive as Divine is something we necessarily limit in order for our minds to grasp it, and we usually limit it based on what we were raised with.  My entire life has been spent nudging around the edges of various faith traditions, exploring in personal readings differing perspectives, and I want to learn more.  I also want to be a voice that helps, in whatever ways God decides to use me, to speak to the unity of all of us, rather than pointing to the differences, for we miss so much when that is all we see.

I don't know why this called out to me.  I almost felt too old.  I don't see a way in which I will use such training, but thankfully I have a very faithful husband who said, quite literally, "Cindy, when HASN'T God used you?  Just keep saying yes like you always do and that will work itself out."  I have a best friend who said, "I have seen this for you for a long time, I am thrilled you are seeing it for yourself now!"  I had two dear ones step forward and offer to help cover part of the costs so I could attend as they knew money was going to get in the way of me saying yes, and that was something that was totally unexpected and speaks to their trust in this being the right "next" for me...which also helped affirm it for me as well. 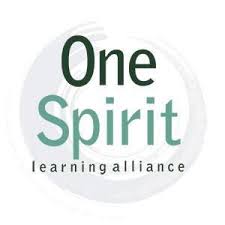 I don't know why, but I immediately knew this was right, and it sparked me up like nothing has in years.  I am so grateful to have been accepted at One Spirit, and I know it will be an incredibly enlightening, soul awakening experience for me.  It will also be academically rigorous which I truly look forward to.  And I pray that God uses me in ways I can't fathom at the moment, and that this training will help me be able to better stand in the shoes of others and understand the things that have deeper meaning for them.

So, here we go!  As of September, a new beginning for me.  Thanks for being part of my life, and the life of my family.  If you are reading this, and some of you have read my meandering posts for years, here we are, off on another wild adventure! 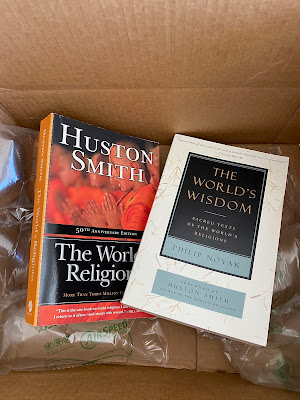 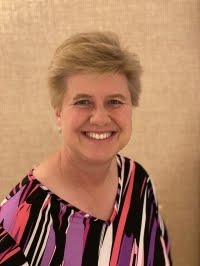 Life is ever evolving, and so am I! Wife, perpetual night owl, homeschooling mom, and Interfaith Seminary student who loves mosaic art, choir singing, and good conversation.